For the price of thirty dollars you can gain entry to three of the most touristy places on Hollywood Boulevard: The Hollywood Wax Museum, Ripley’s Believe Ir Or Not, and The Guinness Book of World Records. I used to live a stone’s throw from the Ripley’s in London, and for three years never set foot inside. But when in Hollywood… 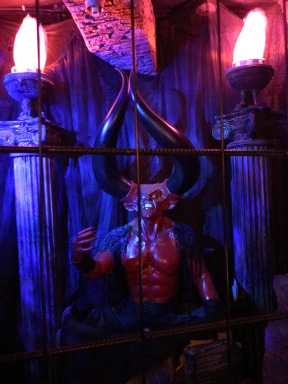 This may seem like an exaggeration, but the Wax Museum was once of the creepiest places I have ever visited. It started well—a pretty good section of horror figures (see above photos) greeted me—and went a little askew from there. I turned the corner and found myself staring at figures I recognised but only in an extremely vague sense—it was like they had travelled to a parallel universe and had melted a little from the planetary change in temperature. “That’s supposed to be…..???” was a sentence I kept exclaiming, and not always under my breath. I did that a lot during my visit, which was brief as the place is pretty small. Regardless, it is a truly bizarre, fun experience, and I recommend a visit just to prove I am not exaggerating. 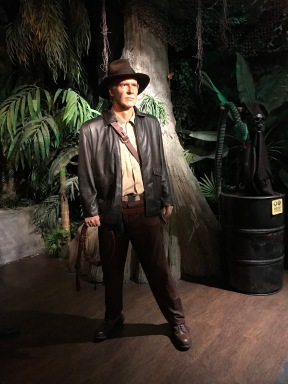 The Guinness Book of records was fun but a quick buffer before the more vibrant Ripley’s. My pick of the three, you will find yourself navigating a series of rooms alternating in themes that take you on a journey from old Hollywood via occult trinkets and back again. The first space homes slabs from the original Chinese Theatre, Hitchcock’s Director’s Guild Medal (and a bronze death mask), samples of Mary Astor’s hair (hair or wig?), and framed newspaper cuttings, one being news of Mae West’s death.

I enjoyed the transition into the next room downstairs, which is a treat of magick and the occult. The items on display include Gerarld Gardner’s magician’s club, an ‘authentic’ vampire killing kit, an alter, and a porcelain phrenology head (exactly like the one residing on my desk). 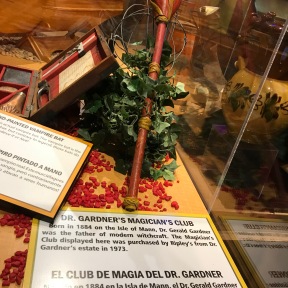 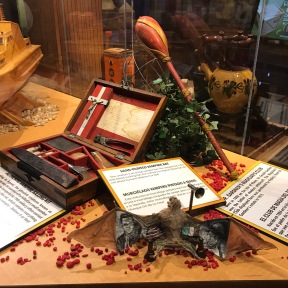 The museum gains a bittersweet note as you weave your way through, culminating in the Marilyn Monroe Room. Her clothing, strewn make-up case and bikini do little to downplay her sex symbol status. “Marilyn’s Sexy Sleepwear” is not the ideal display card and does little to push past the glossy veneer of a person constantly striving to be seen for herself rather than the dizzy blonde characters she often portrayed on screen. 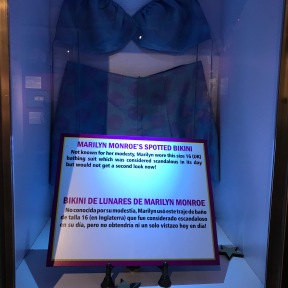 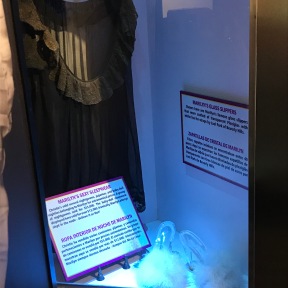 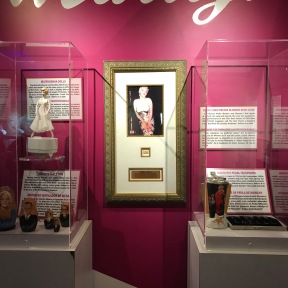 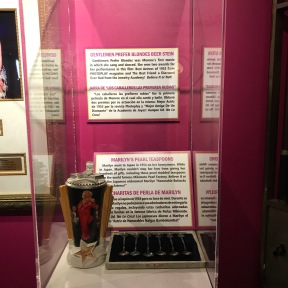 However, I was entranced by one particular item: the belted cardigan she wore in George Barris’ famous 1962 Santa Monica beach shoot. It captivates in a room of frippery and glamour where the visitor is still encouraged to view Monroe as a commodity. 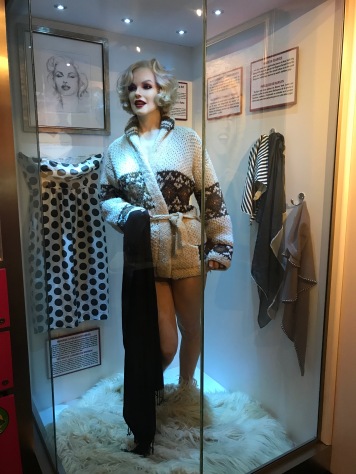 This is emphasised when you glance the Monroe dresser that was owned by Anna Nicole Smith, the attached note emphasising the younger, but no less tragic, woman’s money value rather than her career. 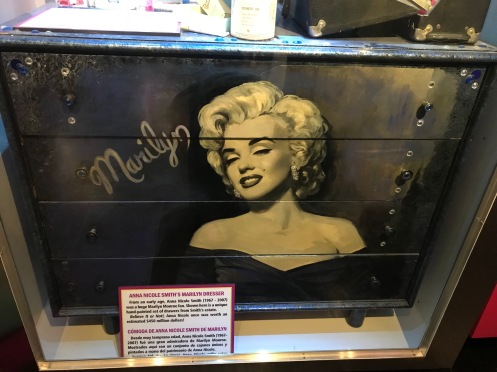 I made my way out via a tribal themed room of ritualistic items, it stuck me how Ripley’s is the perfect metaphor for Hollywood: glamorous yet seedy, beautiful but tragic, dark and dangerous, yet captivating and magical. Some people will say both are crazy and bizarre. I left hypnotised.

(ps. I measured myself going in. Yes, I’m still short). 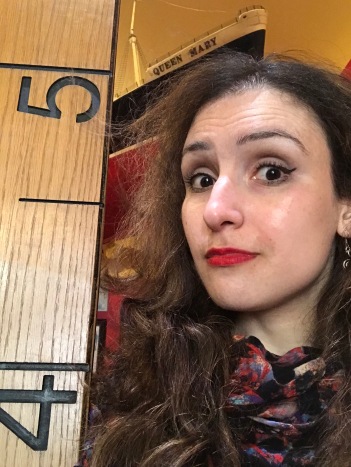