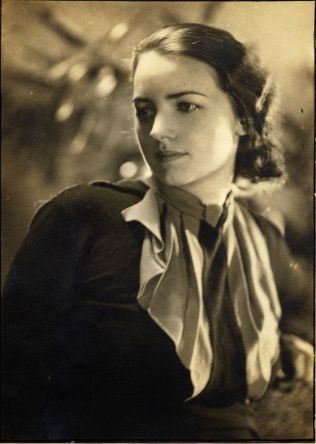 2016 was the year events culminated and I decided to return to academia.

I had recently moved back to Birmingham (my hometown and the city where I completed both my MA and PhD) and needed to (re)establish my academic presence. I reconnected with old acquaintances – some I had kept in touch with, some who I had not seen for years – and made some new ones. I asked advice, made enquires, talked to people. The academic and moral support I have received is tremendous and I really could not have kept going without these wonderful, encouraging people.

Good things occurred and plans were set in motion:

I will be giving two lectures in March. The first will be part of Birmingham School of Jewellery’s ‘Talking Practice’ series (2 March) and is titled Intimate Jewels: Surrealism, Fetish and Fairytales. This will be a fun and informative exploration of the overlaps between Surrealist objects and fairytales. It will be dark, at times salacious, and I am very excited to work on the paper.

The second will be on 17 March and is to be held at the Birmingham and Midland Institute (BMI). In keeping with the building’s heritage, the talk is titled Emmy Bridgwater and the Birmingham Surrealists. In this lunchtime lecture I will give a brief overview of Surrealism’s Birmingham branch and explore Emmy’s artwork. Not enough has been written or said on Emmy, and I intend to give her a well deserved place in the spotlight.

It is a small, modest start but I am very grateful for these opportunities. More information will be available here – and on Twitter – closer to the time. (Unfortunately I’ll be missing the AAH Conference due to a pre-booked holiday, but have other papers, projects and plans cooking as I type). As an aside (but still connected) I would like to take more art trips (much neglected in 2016) and spend some time in Paris.

I approach everything with an open mind, excited for new possibilities, and keen to see what this year brings.

Thank you for reading!