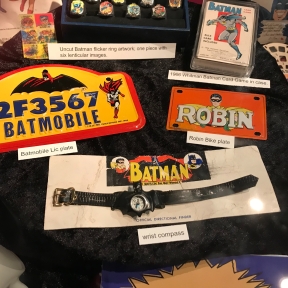 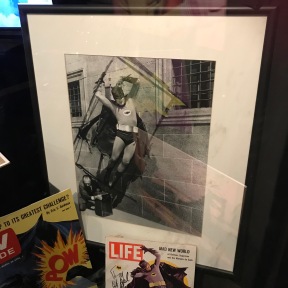 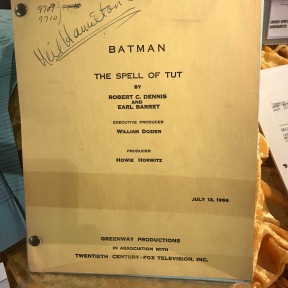 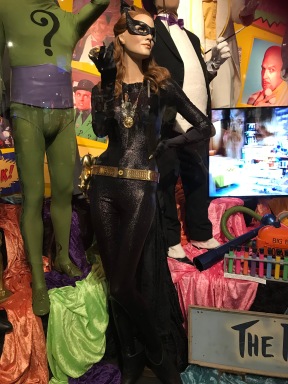 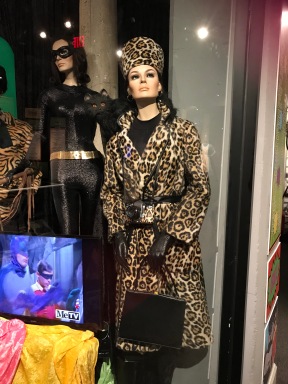 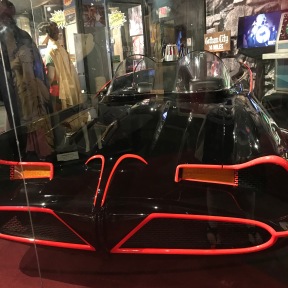 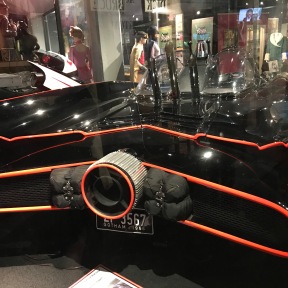 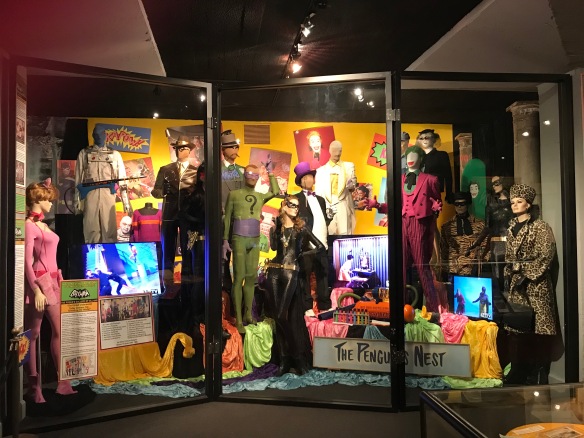 As Raquel, Jessica and Kendahl covered Francis Ford Coppola’s handprint ceremony on Friday morning, I was still debating which films to see that day. I had already changed my mind dozens of times and TCM did not make things easier by pitting Double Harness (1933), a pre-code starring William Powell and Ann Harding, against He Ran All the Way (1951), a Noir where John Garfield holds a family to ransom over a Turkey dinner. This was to be a continuing dilemma as the pre-codes – always the festival’s biggest attraction – are consistently shown in the tiniest theatre (TCL House #4, capacity 177). 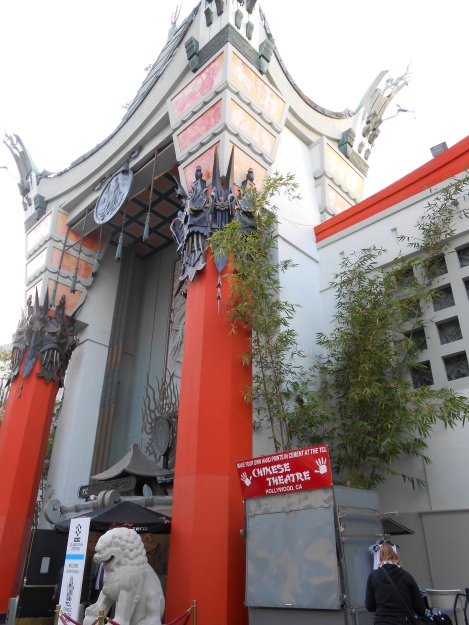 Two very enticing titles meant that this really was a win-win situation that called for one tactic: try for Double Harness and if unsuccessful run across to the Egyptian for John Garfield. This was to be a universal plan and the very long line meant that soon I joined Ariel, Peter, Nora, Coleen, Will – and the rest of us who had tried our luck that morning – to head over the road.

He Ran All The Way was hardly a second choice and did not disappoint. A gritty, menacing Noir, we were soon being terrorised by a crooked Garfield brandishing a gun, then a large piece of poultry, into the faces of Shelley Winter’s terrified family. Furthermore, I was in awe of Galdys George’s wardrobe and her superb, very minor, role as Garfield’s mother who smoked, drank and bitched her way through barely two scenes.

The sense of bleakness within He Ran All the Way is also palpable off screen. The Blacklist haunts the film – its screenplay was co-written by Dalton Trumbo and Garfield was blacklisted two months before the film’s release. It was also to be Garfield final film – he died one year later. Denis Berry, whose father John Berry (who was blacklisted after Edward Dmytruk named him as one of the Hollywood ten) directed the film, gave an affecting, personal introduction of life during this era. We can read about the time and see movies written, during and about this historical Hollywood period, but it is only when you hear it directly from someone who experienced and lived through it all that the reality truly hits home.

After refuelling it was back over to the TCL for some lighter Pre-Code sauce. Pleasure Cruise (1933) was just a ticket, a fluffy film where a married couple decide to take independent holidays: Genevieve Tobin’s high flying career woman books a cruise while her stay at home/house-husband Roland Young opts for golfing holiday. However, he has secretly taken a job as the ship’s barber, watching-on jealously as Tobin tries not to succumb to Ralph Forbes’ propositions. Meanwhile, Young has to stave off the attention of a flirty passenger – eyelash-batting, giggly Ana O’ Connor – who cannot resist waving and throwing her underwear at him. Oh, the hilarity! It’s a light riot.

The Roosevelt’s evening poolside screening of Batman (1966) was the place to be. I love this film – it remains consistently funny despite repeated viewings – and there are times when you think, “yeah, it knocks the socks off the new versions”. The icing on the cake was the pre-film interview with Adam West and Lee Meriwether hosted by TCM host Ben Mankiewicz. It was funny, lively and (I’m guessing) the only time in my life where I would get to see Batman and Catwoman together in the flesh. The crowd was putty in their hands as West delivered his famous line of dialogue, “some days you just can’t get rid of a Bomb!”. He also gained extra points for his comments on the newer masked vigilantes: “what’s an Affleck?” – Pow!. 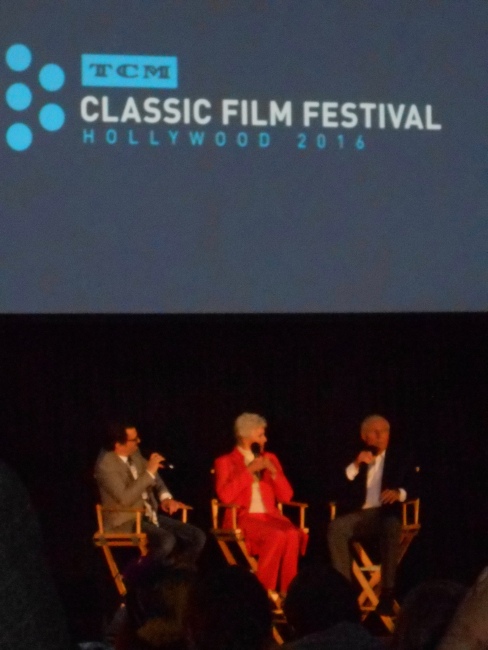 I did not stay for all of the film but managed to spot some familiar faces. I had a nice chat with Angela while Jessica talked to an older Gentleman who had met Lillian Gish in New York, 1977. There are so many interesting people at the festival…after the interview I ventured into the warmth of Club TCM. I was able to prise Marya away from her social media duties for a well-deserved chat and drink at 25 Degrees, The Roosevelt’s bar. As much as the festival is about the films, it is the moments with friends that make the time so special and such great fun. Around 10.30pm she went back to work and I called it a night, taking this great photo in the cab on the way.